The best pub in the region, The Barley Room Pub at Waring House, is proud to be The County's meeting place, presenting live music, 5 nights per week, year round.

Guest performers include many exceptional local and nationally acclaimed  performers, covering a wide array genres,from folk to blues, and everything in between.

Join us for these upcoming performances in the Barley Room, where the wings are outrageously good, the beer is cold, and the tunes are smokin' hot!

Please go to our events page for a full listing

This versatile group of jazz and blues veterans led by guitarist, singer  Brian Legere have decades of experience, and individually have performed with many notable artists in a variety of styles. 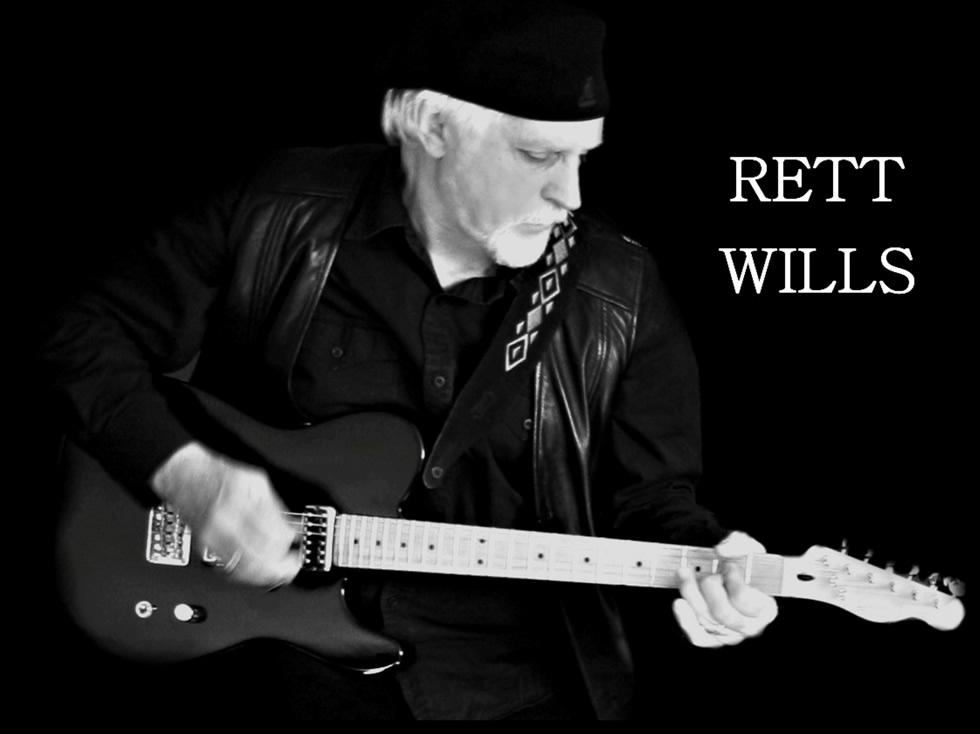 Rett Wills is a locally sought after solo fingerstyle and contemporary blues guitarist. 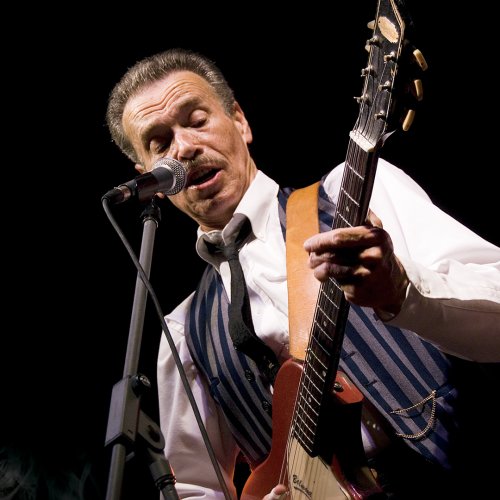 The Barley Room Pub is honoured to welcome back Morgan Davis, an award-winning Canadian blues singer, guitarist, and songwriter, famous for such classics as "Why'd You Lie"  - a major hit for Colin James. 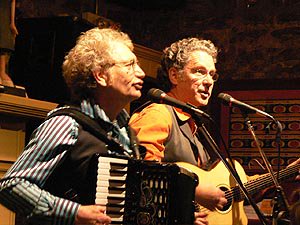 Join local favourites, The Frere Brothers, as they perform folk and Celtic tunes, and hilarious parodies.  Audience participation is always encouraged.  Bring your spoons, guitars, and voices, and join the fun.  These guys are packing some serious personality!

With a closet-full of over a dozen instruments and a wealth of great original & traditional songs and tunes, Turpin's Trail brings together four veterans of Kingston's music scene. Turpin's Trail has played such great venues as the Thousand Islands Playhouse in Gananoque and Kingston's K-Rock Centre, and embarked on multiple tours of Atlantic Canada as far east as Newfoundland.

It is no exaggeration to say that Michael Schatte has emerged as one of the most compelling guitarists and singer/songwriters on the North American roots music scene. Since early 2015, when he was a top-eight finalist at the Memphis International Blues Challenge and performed at Tennessee’s historic Orpheum Theatre, Schatte has appeared on some of the continent’s best festival and theatre stages,  in Canada and the United States.

Solo fingerstyle guitarist Robert Keyes draws his musical stylings from a multitude of different genres. Jazz, Blues, Classical, Country, Contemporary, Classic Rock, etc.  Notables among the long list of musicians he has played with are Lyle Lovett, John McVie, Hagood Hardy and Holly Cole. Since 1984, Robert has doggedly pursued the challenging, but rewarding art of solo guitar. Since moving to this area from Virginia in 2013, his enthusiasm in performing, humble attitude and easily identifiable sound, have kept him very busy. 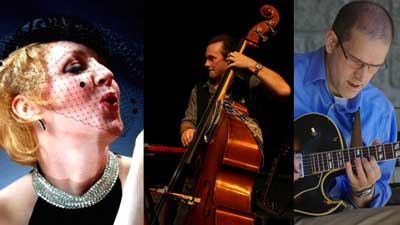 Lenni's music and performance style are reminiscent of the early popular vocalists such as Peggy Lee, Doris Day, Sarah Vaughn and Judy Garland. 'Classy, sassy and sophisticated' she is a highly versatile entertainer.  Lenni's strong stage presence, musicality, diverse repertoire and sense of humour make for a truly enjoyable and memorable audience experience. 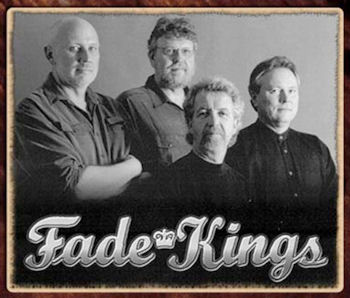 The Fade Kings have been providing great live music - R&B, Blues, Jazz, and Classic Rock -1992 but it all began in the 1960s during one of the most revolutionary musical decades ever.

The music they make is heartfelt, straight ahead and occasionally sparkles with just a drop of something pure and truthful.

Join local favourites, The Frere Brothers, as they perform folk and Celtic tunes, and hilarious parodies.  Audience participation is always encouraged.  Bring your spoons, guitars, and voices, and join the fun.  These guys are packing some serious personality!

Seventh Town is an acoustic celtic/folk group based in Prince Edward County, Ontario. The band features musicians Martin Smit on guitar and vocals, Trisha Elliott on vocals and tin and low whistles, Meghan Balogh on fiddle and vocals and Fraser Hardman on bass and vocals. 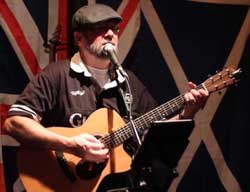 The outrageous Mark McGreevy returns for another riotous evening of celtic tunes, goofy parodies and all out fun.  Mark's quick wit, amazing guitar and vocals always keep audiences on their toes. Often accompanied by his father-in-law, Ryk, also known as "The World's Oldest Freestanding Bass Player", this talented duo will leave you begging for more.  Audience participation is the norm!  Bring your spoons!

Check out our events calendar for more upcoming music and entertainment.