An historic country inn, in the heart of beautiful Prince Edward County 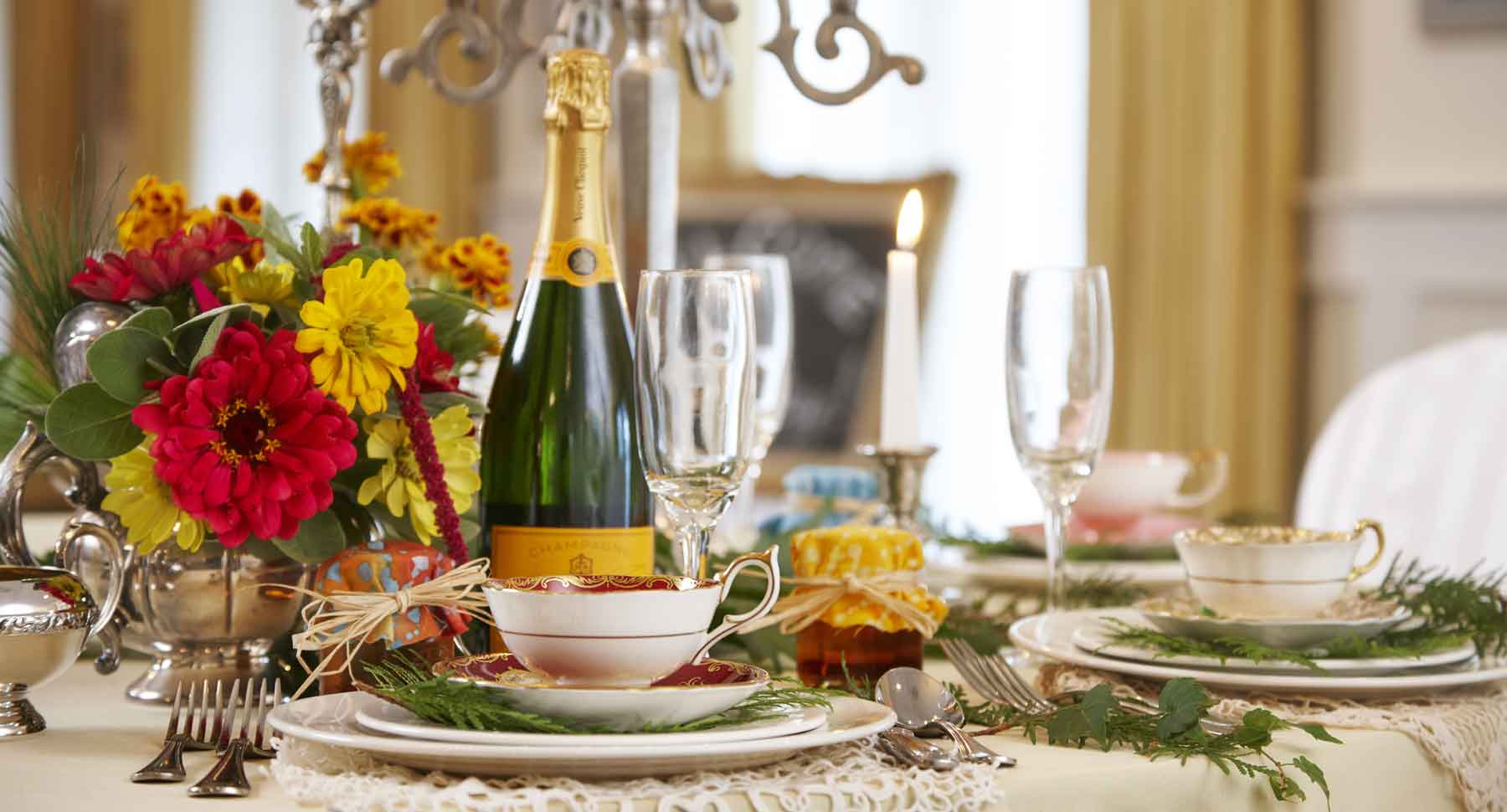 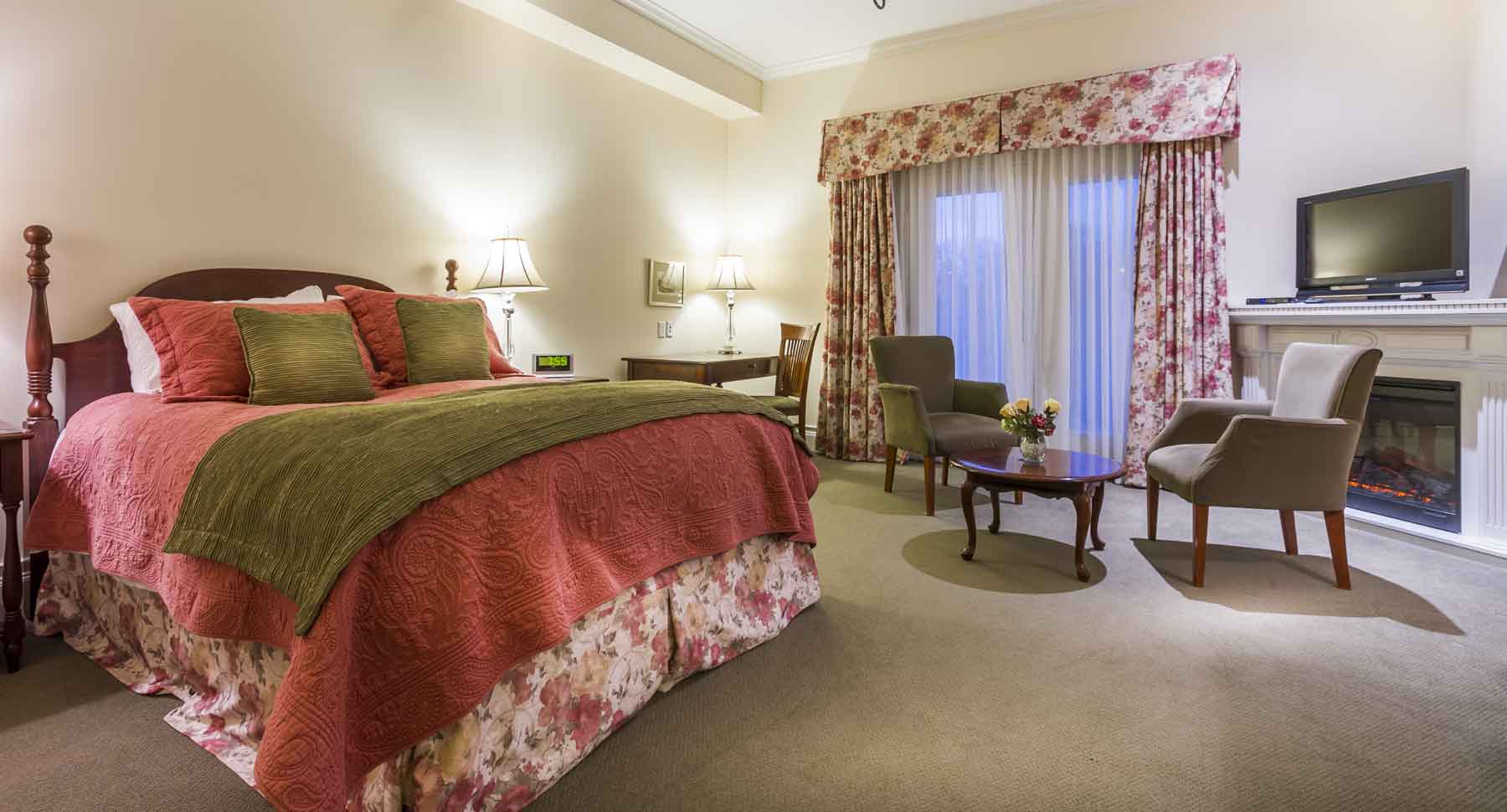 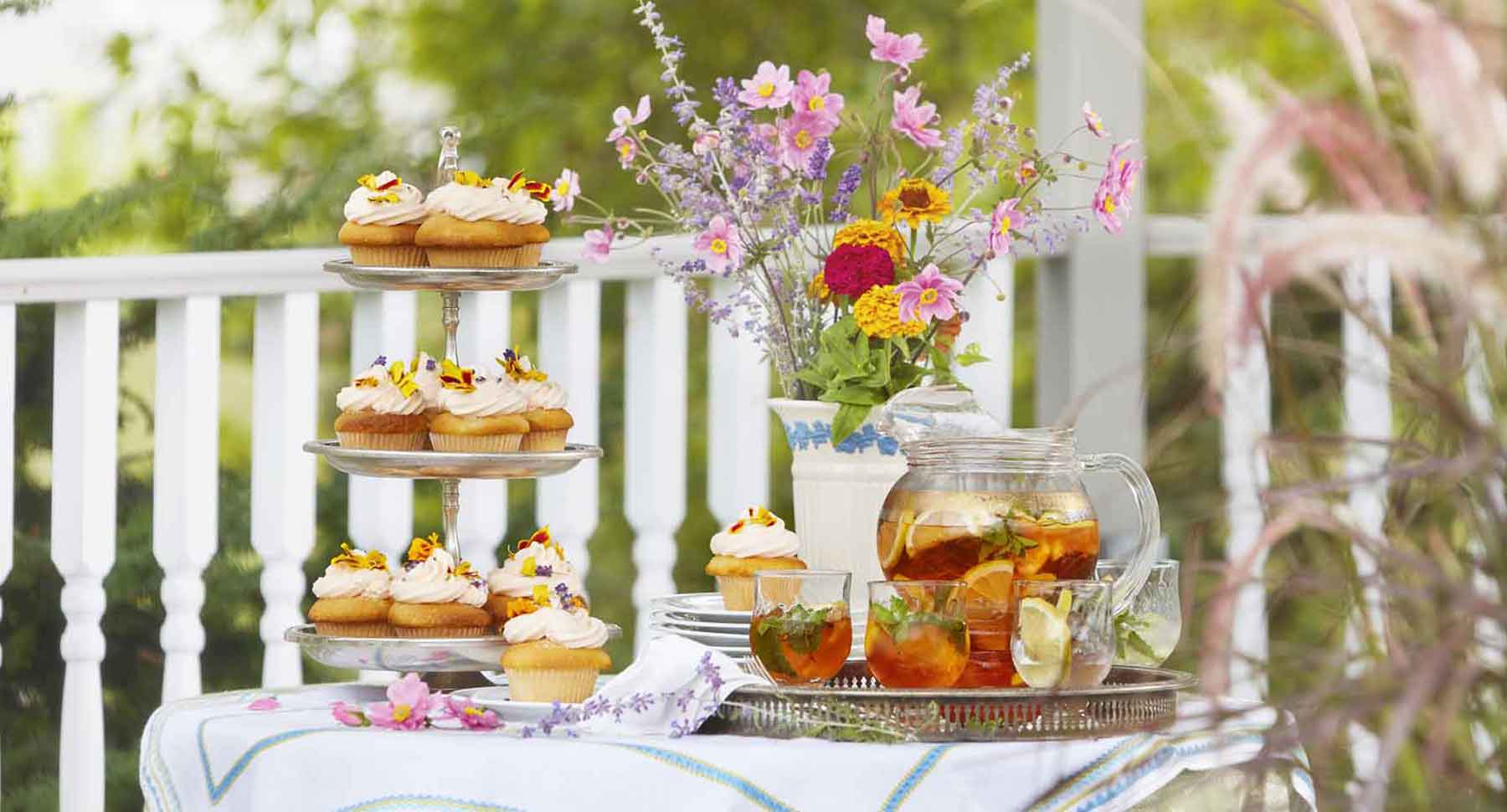 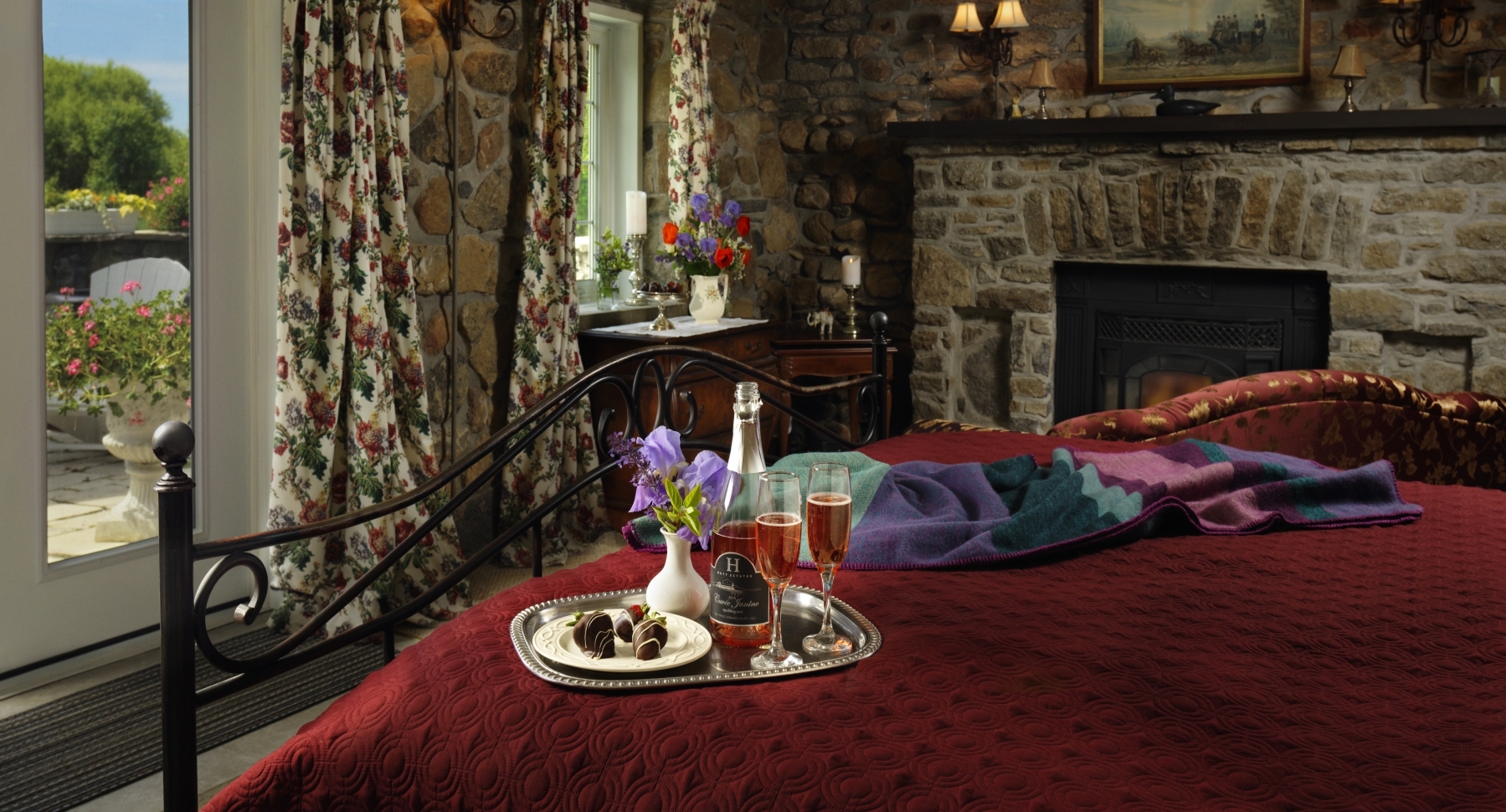 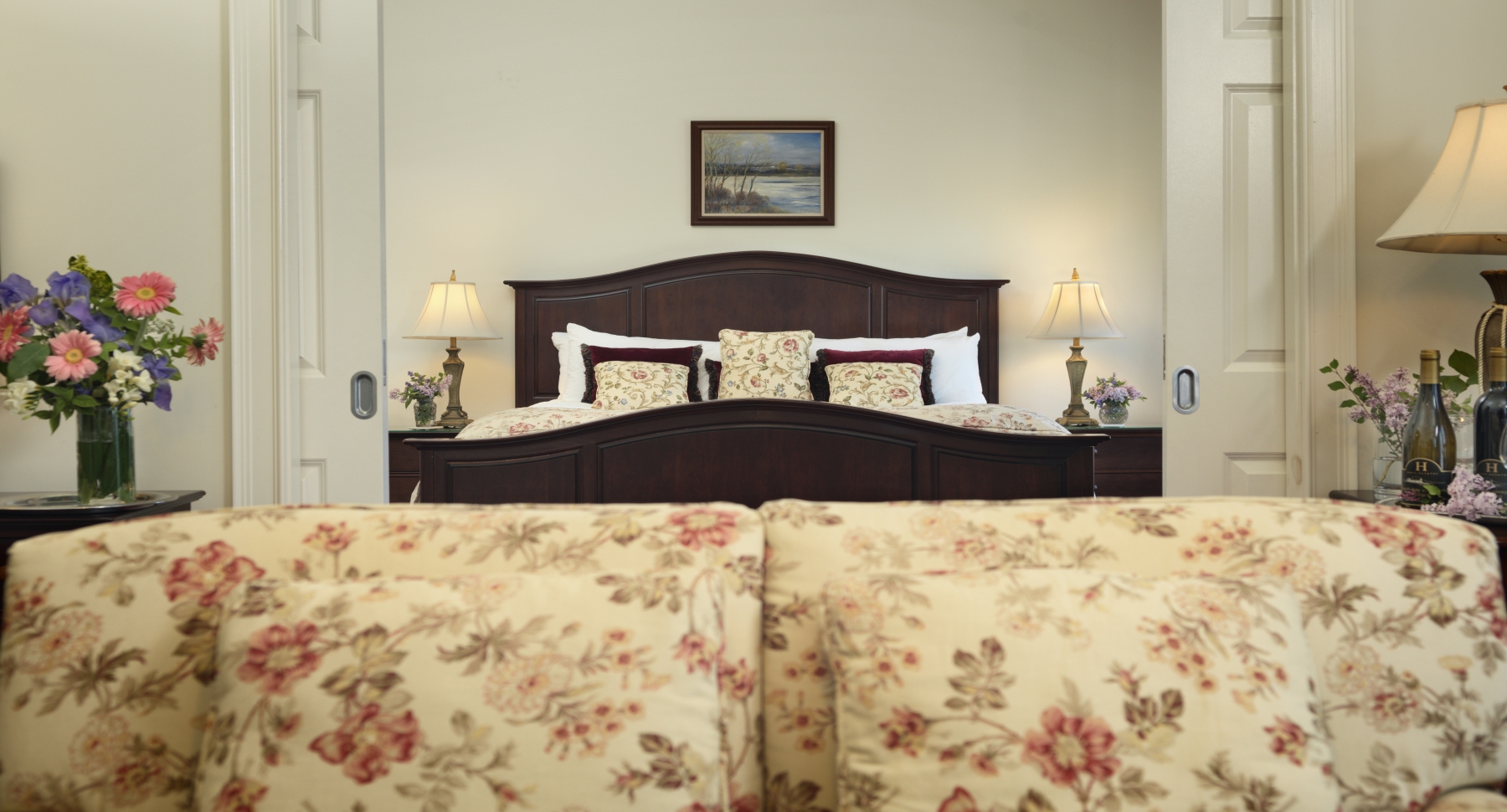 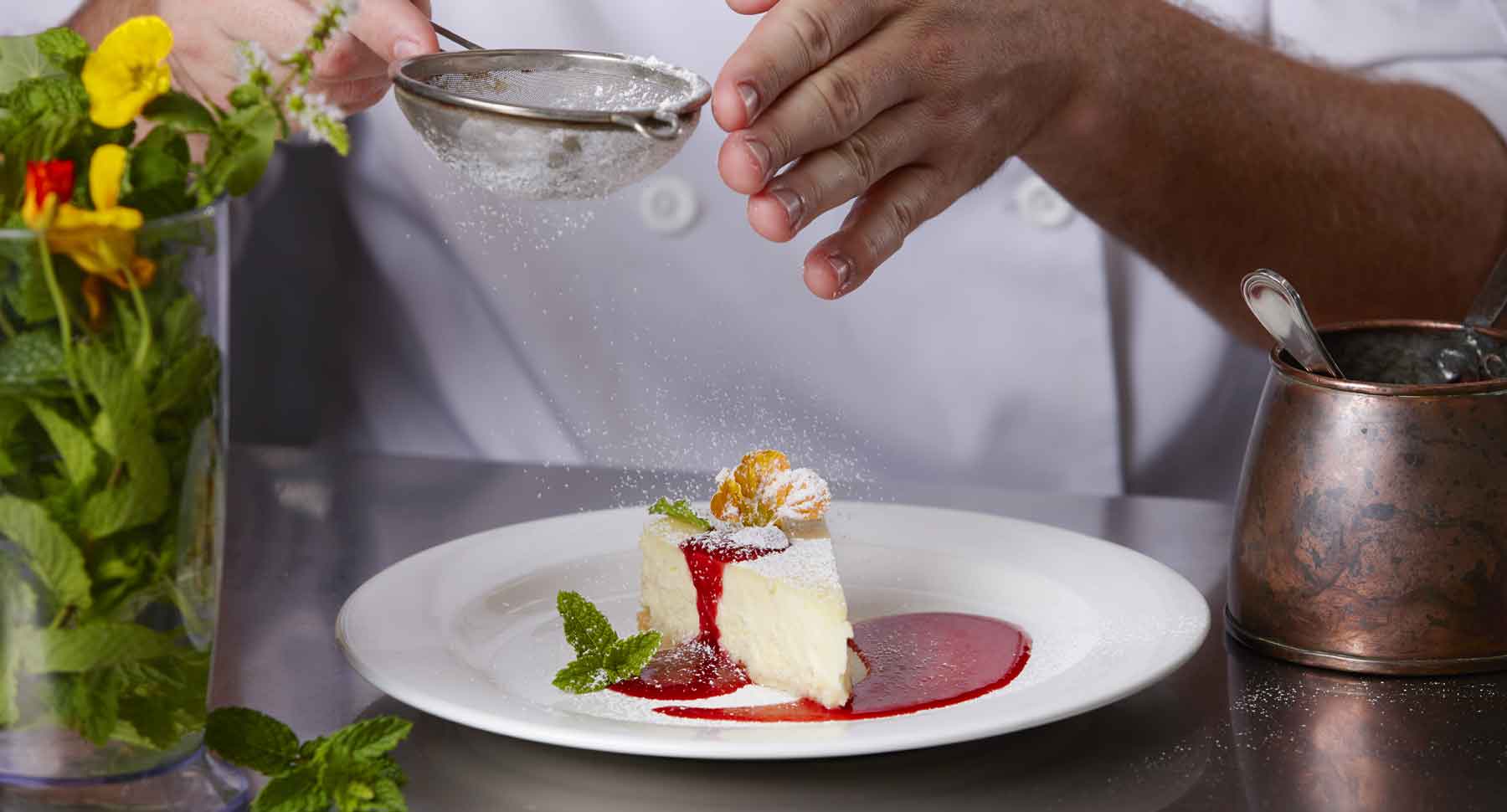 The Art of Holiday Classics Event:

All the holiday warm and fuzzies will be in the air – and on the menu – at The Art of Holiday Classics, as The Waring House, Picton’s revered historic inn, welcomes into their kitchens Calgary’s dynamic duo, Chefs Connie DeSousa and John Jackson, and Loyalist College’s powerhouse culinary team, Chefs Scott Royce, John Schneeberger and Karin Desveaux.

Expect a multicourse menu of elevated and delicious comfort food, as this ensemble of six highly decorated and seasoned chefs, hosted by The Waring House’s Executive Chef David Correa, come together to celebrate the spirit of gathering over classic dishes, all with rich stories behind them—this is a dinner that will go down in the history books!

This extravagant feast, with wine pairings by sommelier extraordinaire, Astrid Young, and festive cocktails from Kinsip House of Fine Spirits, will be beautifully showcased in The Waring House’s Waring Hall, which will be dressed to the nines to put everyone in the holiday spirit.

As a bonus, Lesley Chesterman, a food, and media rock star in Quebec, in both English and French will emcee this event. Apart from her twenty years of influential and informative restaurant reviews in the Montreal Gazette, Lesley had a weekly reporting gig on Radio Canada for a decade and continues to make countless other radio and television appearances as judge, commentator, and reporter. Lesley will also speak to her recently released cookbook called Make Everything Delicious which will be available at Zest Kitchen—a perfect guide to cooking at home over the holidays.

Visit here for more details & tickets for this exciting event.

Join Guest Chef Chris Byrne, for a plant based tasting dinner in our Prince Edward Room. The frost comes and ends the growing season, but not before it makes all the remaining vegetables sweet and ready to be enjoyed through the cold weather times. Experience this culinary delight, call to RSVP today!

Warm up this Winter season, join us for Cream Tea available at lunch daily in Amelia's Garden Dining Room!

Cream Tea offers an assortment of fresh tea sandwiches, homemade scones and cream, as well as assorted pastries, coffee or our exclusive line of teas by Harney & Sons. 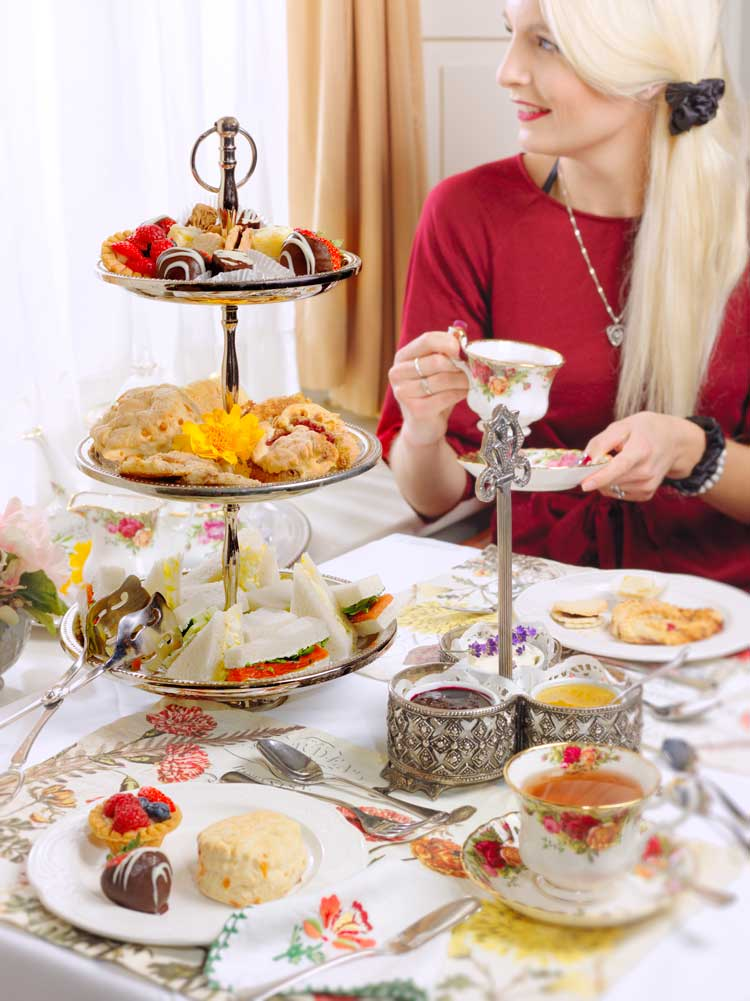 The price is $30 per person, plus HST and gratuity.